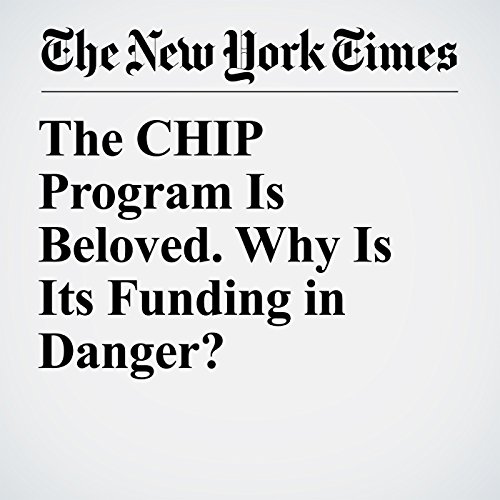 CHIP, a program that has had unusually strong bipartisan support since it was created in 1997, is now in limbo — an unexpected victim of the partisan rancor that has stymied legislative action in Washington this year. Its federal funds ran out on Sept. 30, and Congress has not agreed on a plan to renew the roughly $14 billion a year it spends on the program.

"The CHIP Program Is Beloved. Why Is Its Funding in Danger?" is from the December 05, 2017 Politics section of The New York Times. It was written by Abby Goodnough and Robert Pear and narrated by Barbara Benjamin-Creel.

Cosa pensano gli ascoltatori di The CHIP Program Is Beloved. Why Is Its Funding in Danger?