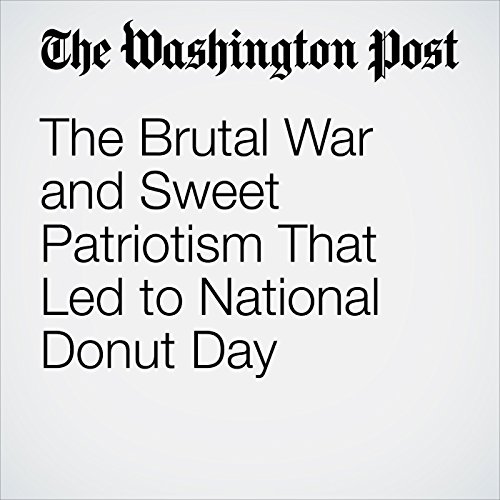 A century ago, not long after the United States entered World War I, the Salvation Army deployed hundreds of volunteers to France to soothe and bolster American troops.

"The Brutal War and Sweet Patriotism That Led to National Donut Day" is from the June 02, 2017 Retropolis section of The Washington Post. It was written by Michael S. Rosenwald and narrated by Jill Melancon.