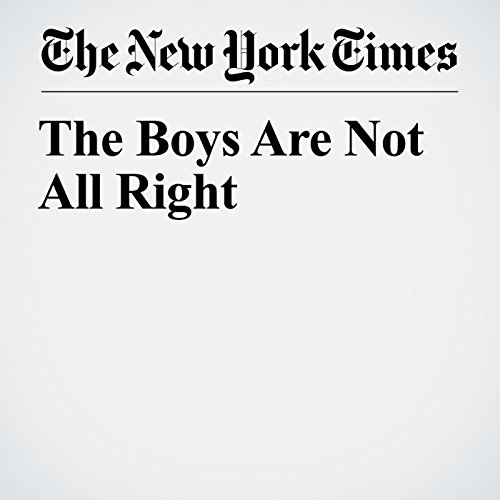 Last week, 17 people, most of them teenagers, were shot dead at a Florida school. Marjory Stoneman Douglas High School now joins the ranks of Sandy Hook, Virginia Tech, Columbine and too many other sites of American carnage. What do these shootings have in common? Guns, yes. But also, boys. Girls aren’t pulling the triggers. It’s boys. It’s almost always boys.

"The Boys Are Not All Right" is from the February 21, 2018 Opinion section of The New York Times. It was written by Michael Ian Black and narrated by Kristi Burns.

Cosa pensano gli ascoltatori di The Boys Are Not All Right