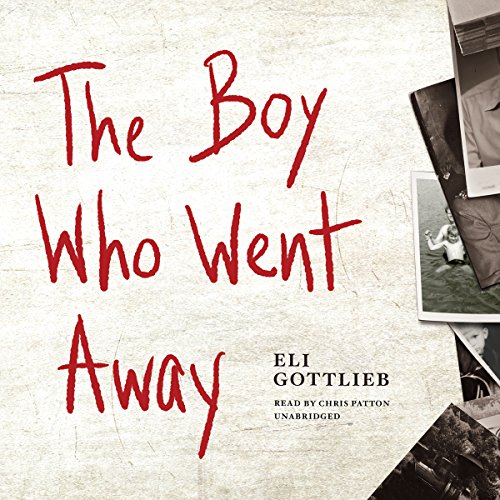 The Boy Who Went Away

Winner of the American Academy's Rome Prize for fiction, The Boy Who Went Away is Eli Gottlieb's tender, harrowing coming-of-age novel. For Denny Graubert, the chaotic summer of 1967 - when the screams of napalm bombs on the nightly news drowned the cheers of the All-Star game - brings the painful realization that childhood has passed. While engaging in his favorite domestic spying game, Denny unwittingly discovers the desperate measures his mother will take to save his autistic older brother, Fad, who is lost in the diagnostic Dark Ages of autism. At the heart of this novel is not only the story of Denny's coltish entrance to adolescence but also that of his relationship with Fad, which will be forever changed during the course of that summer. The Boy Who Went Away is the cruelly antic, heartrending story of two childhoods that would, by fall's arrival, be irretrievably lost.

Cosa pensano gli ascoltatori di The Boy Who Went Away

I didn't enjoy this book as much as I enjoyed the second book of this author. I was vaguely disappointed with it. The second book I got as a Daily Deal and it was much better than this one that I paid full price for. Good enough listen, but not fabulous