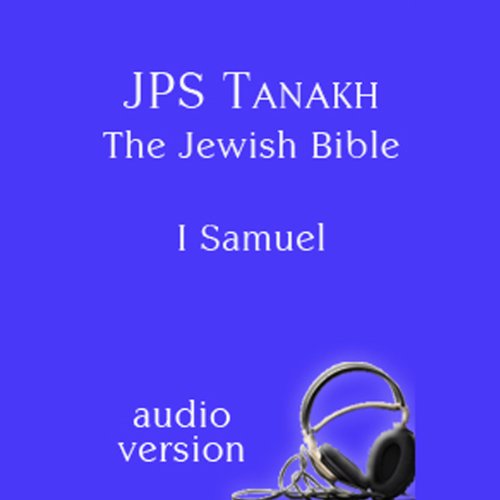 The Book of I Samuel and II Samuel: The JPS Audio Version