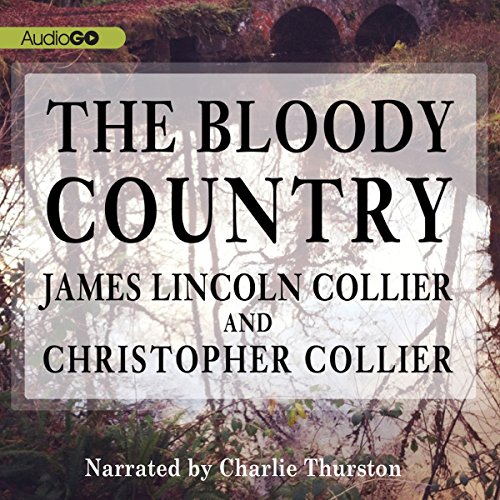 Fifteen-year-old Ben Buck and his family spent four years clearing the wilderness to build a new home in Pennsylvania. They fought the Indians and the British, and made sacrifices most people wouldn't have been strong enough to make. All so they could be independent and free. Now someone's trying to take everything away from them...their land, their home, even Ben's best friend, Joe. But the Bucks won't give up without a fight, and Ben knows his family will have to win a war to stay free. But what he doesn't know is that wars sometimes last a very long time. And even if you win in the end, you can lose almost everything along the way.