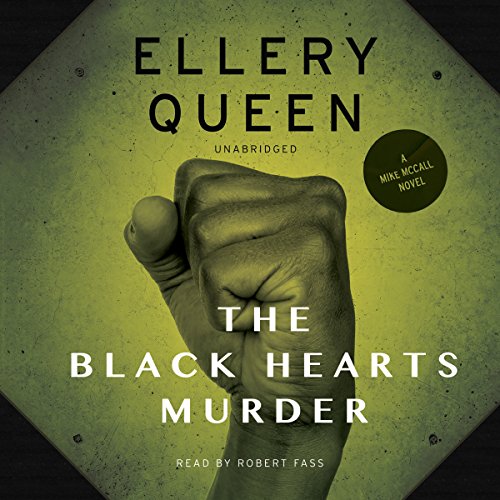 Where is Harlan James?

He is the indicted, bail-jumping leader of Banbury's militant Black Hearts who has gone underground… but whose rage, still heard on tape, is edging the city toward interracial terror.

But did he also call for - or commit - murder?

It is a top priority job for Mike McCall, a new breed of crime-fighter, whose cases plunge him into the crises of modern America. When a prominent white official is shot to death, McCall must find the killer - or face open racial warfare!