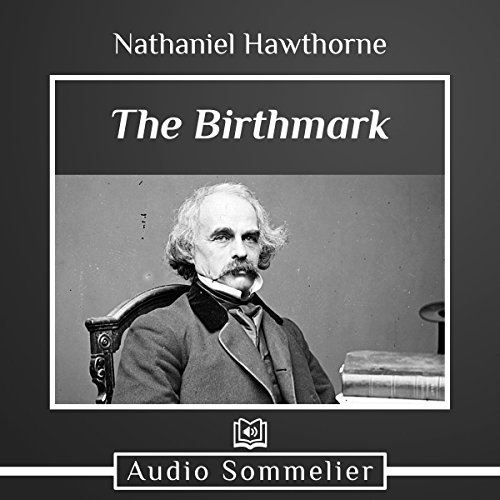 Aylmer has a great career as a scientist and a beautiful new wife, Georgiana. There’s only one problem - Georgiana has a small red birthmark on her cheek. Aylmer grows increasingly disgusted with the birthmark and becomes obsessed with removing the one thing barring his wife from perfection. With “The Birthmark”, Hawthorne crafted a tale of tragic irony and dangerous obsession to rival Poe’s “The Tell-Tale Heart”.

Disappointed. Reader is completely wrong for this book

It was tough listening to this woman with a thick Eastern Indian accent reading a quintessential American author. The cabbie Larry is already strange to the modern ear and her reading is one note, one tone b-o-r-i-n-g. Who in the world shows Chinese Indian woman to read Nathaniel Hawthorne. Nuts