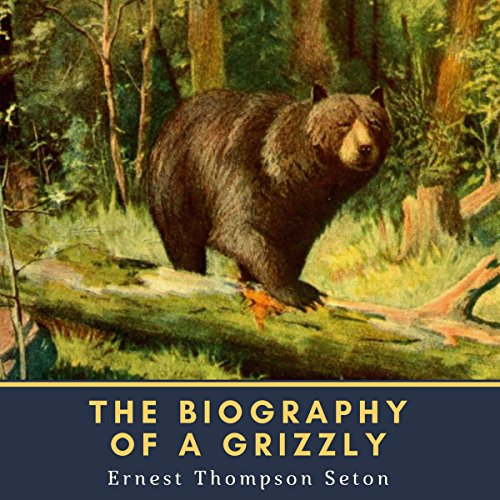 Ernest Thompson Seton (born Ernest Evan Thompson August 14, 1860; died October 23, 1946) was an author (published in the United Kingdom, Canada, and the US), wildlife artist, founder of the Woodcraft Indians in 1902 (renamed Woodcraft League of America), and one of the founding pioneers of the Boy Scouts of America (BSA) in 1910. Seton also influenced Lord Baden-Powell, the founder of Scouting. His notable books related to Scouting include The Birch Bark Roll and the Boy Scout Handbook. He is responsible for the appropriation and incorporation of what he believed to be American Indian elements into the traditions of the BSA.

Cosa pensano gli ascoltatori di The Biography of a Grizzly

Pierre has a terrible voice. Probably the worst recording I have ever listened to. I couldn’t finish it. What a fag!