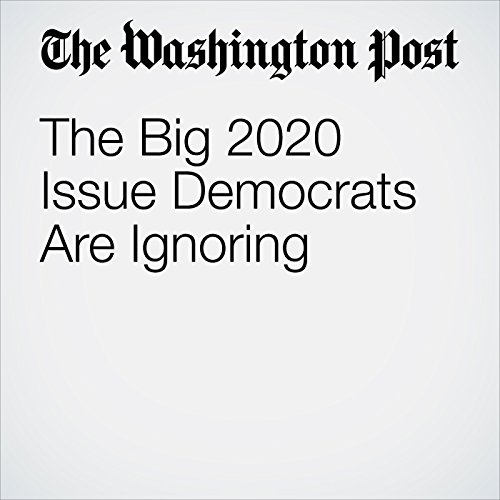 It is too early to say whether President Trump’s summit with North Korean dictator Kim Jong Un will lead to any real progress toward disarmament, but it did deliver the flag-draped images and wall-to-wall coverage that both men craved. This should be a warning to Democrats considering a presidential run in 2020. Trump will do everything he can to create a commander in chief gap with his opponent, who will be portrayed as the second coming of Michael Dukakis in a tank.

"The Big 2020 Issue Democrats Are Ignoring" is from the June 20, 2018 Opinion section of The Washington Post. It was written by Dan Schwerin and narrated by Sam Scholl.