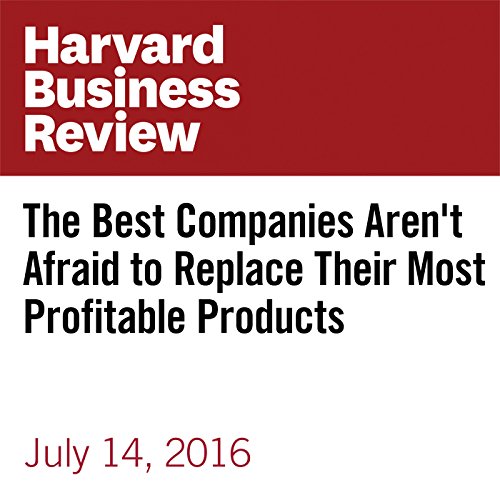 For a long time, the Silicon Valley funding model has been hailed as a powerful alternative to the stifling way corporate America works. Many are betting on the new generation of technology firms to unsettle the old guard. Today the number of unicorns - startups that valued at $1 billion or greater - is staggering. Fortune counted more than 170 of the mythical creatures, with an average of one unicorn born every week during 2015. Back in 2009, there were just four companies that fit the bill.

"The Best Companies Aren't Afraid to Replace Their Most Profitable Products" is from hbr.org, published on July 14, 2016.