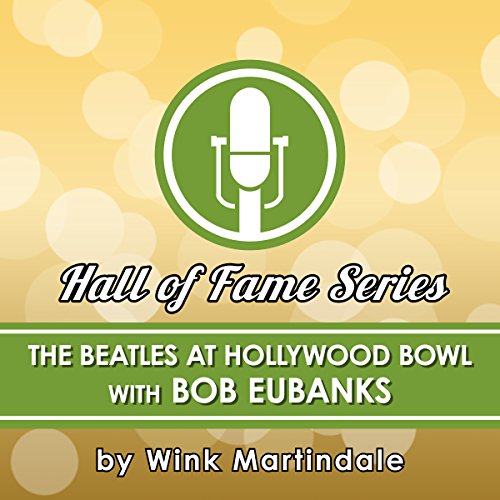 In February 1964, The Beatles made their TV debut on The Ed Sullivan Show, catching the attention of Bob Eubanks. Wink Martindale catches up with Eubanks in an interview from 1977 about The Beatles playing the Hollywood Bowl. He discusses having second thoughts about booking them for the concert and then selling out in three and a half hours. He explains how increasingly difficult it became over the years to sneak The Beatles out of the venue. Eubanks talks about how he believes The Beatles will always be popular and how proud he is to have been a part of their success.