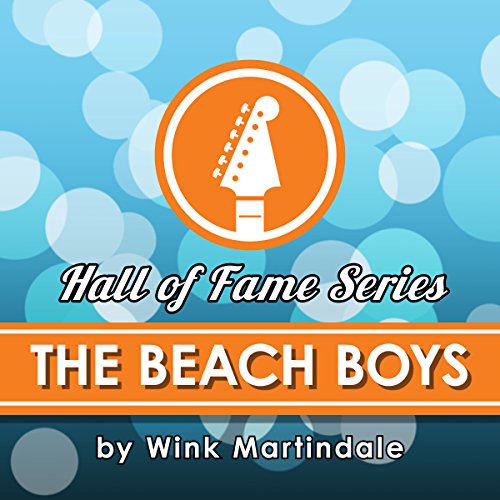 The Beach Boys started in the Wilsons' garage with members Brian, Dennis, and Carl Wilson; their cousin Mike Love; and friend Al Jardine. Their first hit was in 1962 and was considered a "surf" song that had distinct vocal harmonies. History will show the progression of the Beach Boys songs that permeated the culture of the day. The harmonies, melodies, and arrangements provided a new soundtrack in the culture of the '60s, '70s, '80s and into the new millennium. Wink Martindale sat down with the band as they reflected on their music and its lasting impact.