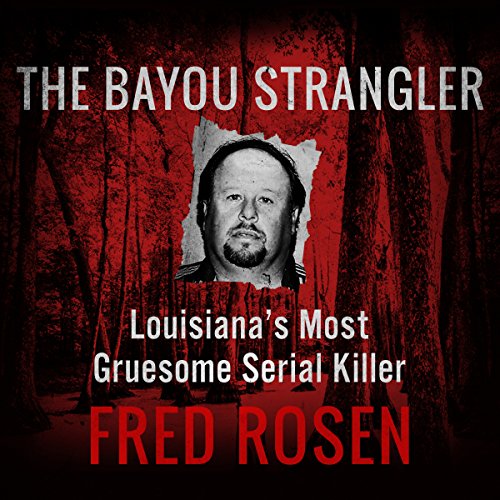 In 1997, the bodies of young African American men began turning up in the cane fields of New Orleans suburbs. The victims - many of them transient street hustlers - had been brutally raped and strangled, leaving Louisiana's gay community rattled. When no leads were found and the murders continued, detectives Dennis Thornton and Dawn Bergeron came together as task-force partners and were indefatigable in their decade-long effort to track down the killer.

In 2006, DNA evidence finally linked the murders to a suspect: the unassuming Ronald Joseph Dominique, who had lived under the radar for years, working as a pizza deliveryman and a meter reader. But who was he, and what led him to commit such heinous crimes?

With direct access to the investigation, Dominique's confession, and all the sites where bodies were dumped, author Fred Rosen enters the warped mind of the murderer, providing a horrifying and fascinating account of his troubled, disturbing, broken life and his brutal crimes.

I’m from south Louisiana so I know the how things are said down here. Not sure if it was the book or the narrator, but there were several slip ups. Often confusing Parish and County.

this book gave a brief over view of the story. More should have been given to victimology about their families, what drove the men to what they did. Racism is prevalent down South in the 2000's.