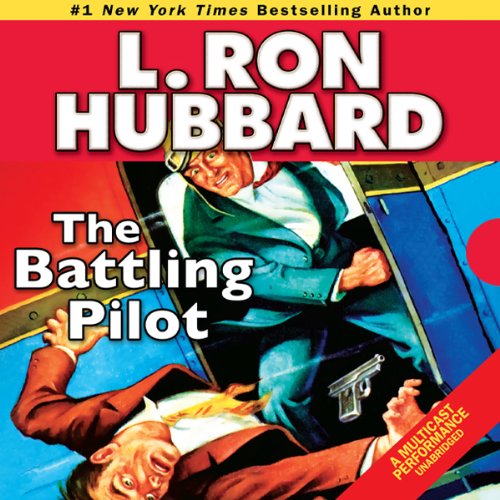 Pilot Pete England used to think there was nothing more exciting in the world than flying off into the wild blue yonder. But lately, the blue yonder hasn’t been wild at all...it’s been downright dull.

Pete’s hungry for adventure - and he’s about to get his fill.

Pete has fallen into a rut, flying the same route - New York to DC - with the same passengers, day after day after day. He might as well be driving a bus...until “her highness” climbs aboard. Apparently a princess, and for one flight, she’s bought up every ticket on the plane.

Once Pete gets her into the air, the action heats up fast. He learns that the lady is at the center of some international intrigue that could turn the tide of war...and now a mysterious plane is on their tail, bent on shooting them out of the sky. But that's the least of Pete’s concerns. There’s more to this princess than meets the eye, and falling in love with her could turn out to be the greatest flight risk of all.