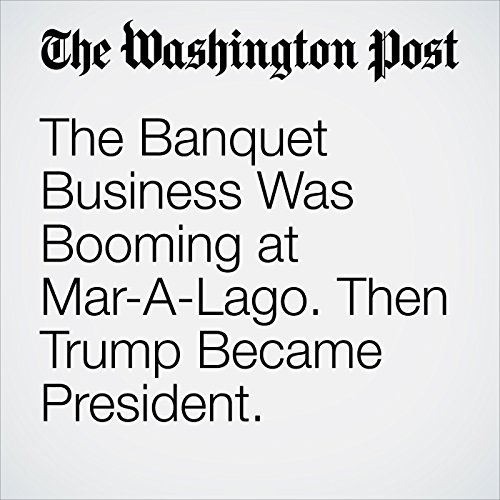 Early last August, an envelope with extraordinary handling restrictions arrived at the White House. Sent by courier from the CIA, it carried “eyes only” instructions that its contents be shown to just four people: President Barack Obama and three senior aides.

"The Banquet Business Was Booming at Mar-A-Lago. Then Trump Became President." is from the June 23, 2017 Politics section of The Washington Post. It was written by David A. Fahrenthold and Drew Harwell and narrated by Jenny Hoops.