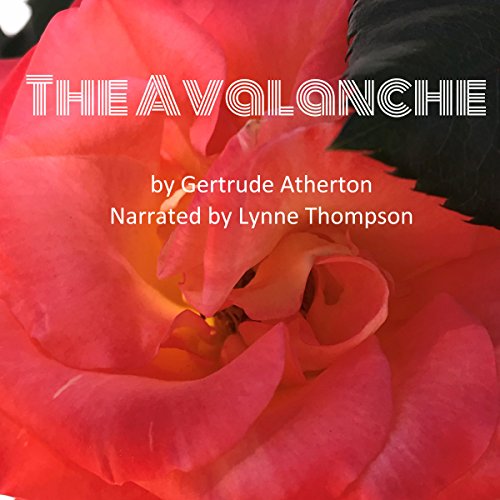 Price Ruyler has been sent to San Francisco from New York to salvage the family business after the 1906 earthquake. His success makes him one of the city's most eligible bachelors but he resists the machinations of the local girls (and their mothers). Then he meets the beautiful and captivating Helene. He proposes within a week.

Into the fourth year of their marriage, he realizes something has changed. He still loves his wife and he believes she loves him but he begins to wonder about her mysterious past and questions whether family secrets were buried in the rubble left by the earthquake.