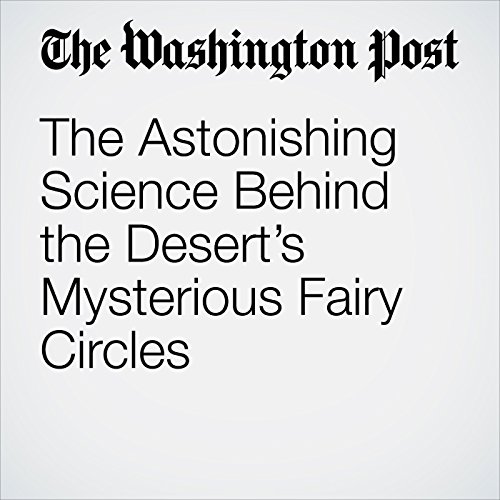 The Himba tribespeople of northern Namibia, who have lived among the circles for centuries, say they are actually footprints laid down by gods who walked across the stark landscape at the beginning of time. Others — usually fanciful tour guides trying to pull one over on their customers — call them “dead spots” formed by the poisonous breath of a dragon that dwells beneath the earth.

"The Astonishing Science Behind the Desert’s Mysterious Fairy Circles" is from the January 18, 2017 Speaking of Science section of The Washington Post. It was written by Sarah Kaplan and narrated by Sam Scholl.