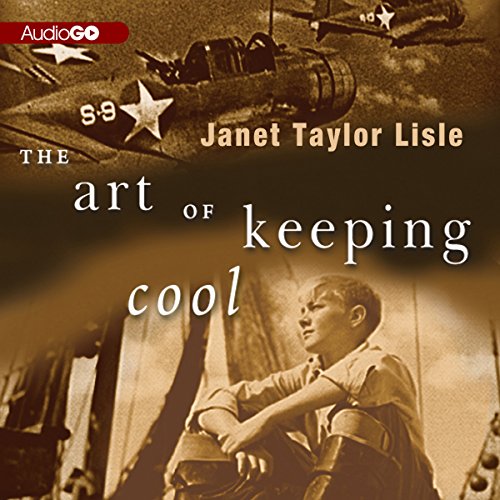 Winner of the Scott O'Dell Award!

As Robert watches the townspeople's hostility toward the German Artist Hoffman build, he worries about his sensitive cousin Elliot's friendship with the artist. And he wonders more and more about the family secret everyone seems to be keeping from him - a secret involving Robert's father, a bomber pilot in Europe. Will Elliot's ability to detach himself from the turmoil around him be enough to sustain him when prejudice and suspicions erupt into violence? And can Robert find his own way to deal with the shocking truth about his family's past?

This was a wonderful reading and terrific story. My students and I enjoyed it very much!