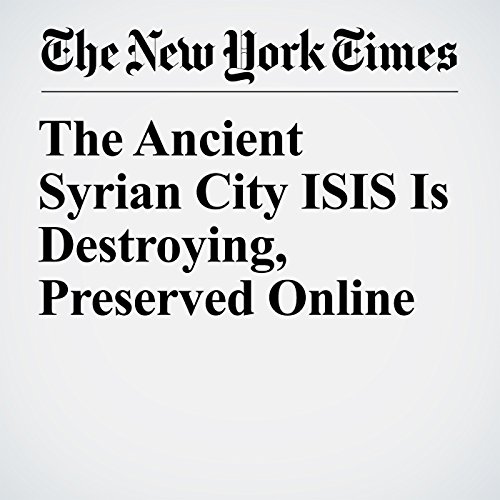 "The Ancient Syrian City ISIS Is Destroying, Preserved Online" is from the February 16, 2017 Arts section of The New York Times. It was written by Jason Farago and narrated by Mike DelGaudio.