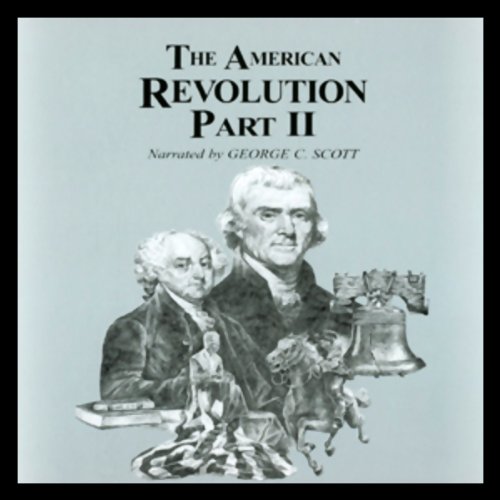 In 1764, Britain imposed the first of several taxes with the Sugar Act. This was followed by the Stamp Act and the Townshend Revenue Act. In 1773, the Seven Years War with France had made Britain the greatest power on earth. But the war had doubled her national debt; interest payments alone consumed 5/8ths of Britain's annual budget. To ease this burden, Britain made a fateful blunder: she decided to impose and enforce taxes upon the American colonies. In 1776, the 13 American colonies, refusing to pay unjust taxes, declared their independence from Britain. The resulting years of war are called the American Revolution.

On October 19, 1781, Lord Cornwallis surrendered at Yorktown. The 13 colonies had won the war. The colonies would now become the United States of America; but their conflicts with Britain were not over. Together, the 13 colonies set out to create something new under the sun: a government that derived its just authority from the consent of the governed.

To understand this unparalleled event, it is necessary to explore the character and ideas of the 18th Century Americans. Many founding fathers believed the real American Revolution was not war with Britain, but the revolution in ideas that preceded and caused the war. From 1760 to 1775, in the course of 15 years, many Americans were transformed from loyal subjects into rebels against Britain. What vision caused them to rebel? How faithfully did they follow it?

Expanded my understanding of the Revolutionary War

I just finished both part 1 & part 2 and certainly benefited from reading them together. Part 2 provides an in-depth overview about how the revolution was fought, the timeline of battles and who the people were that fought it. It is still more of an overview than an in-depth history (it won't satisfy battle enthusiasts), BUT it definitely is more in depth than school textbooks and will satisfy more people looking for a better understanding of American history. It provides a lot of context of the era and its political climate plus of the common day words/expressions, famous quotes, and battle references we know today. Personally, I feel that both of these books significantly assisted me in better understanding of how & why my country was founded and of the people and ideas that founded it.

Note: Part 1 focuses heavily on the ideas, circumstances and reasoning that led to the revolution before going into the rebellious riots and actions that precluded the actual war. Part 2 is the war itself and therefore focuses more on the battles and events. (Including this note because of the surprising number of complaints that part 1 didn't talk about the war).

Mostly correct, light and fun. Great book parts 1& 2 for a quick review of American Revolution. An example of wrongness: the tune played by British military is the world turned upside down. Well, allegedly. None of my fellow historians have yet to confirm this myth.