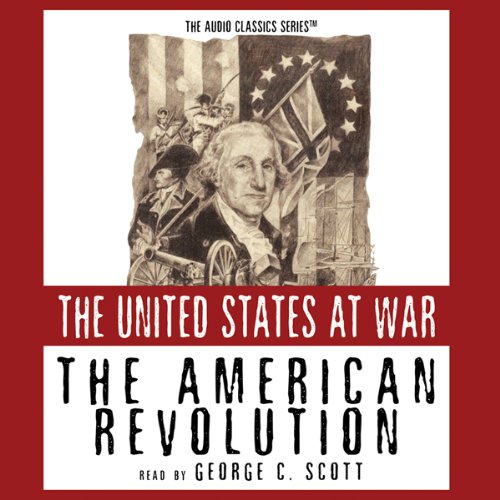 In 1776 the 13 American colonies, refusing to pay unjust taxes, declared their independence from Britain. The resulting years of war became known as the American Revolution, but many of the Founding Fathers believed the real American revolution was not the war with Britain but the revolution in ideas that had preceded and caused the war. From 1760 to 1775, many Americans were transformed from loyal British subjects into rebels. Together, the 13 colonies set out to create something new: a government that derived its just authority from the consent of the governed.

To understand this unparalleled event, it is necessary to examine the character and ideas of 18th-century Americans, such as the vision that caused them to rebel and how faithfully they followed it.

The United States at War series is a collection of presentations that review the political, economic, and social tensions that have erupted in military conflict. They describe the historical context for each of the major US wars and examine how military conflict resolved, or failed to resolve, the issues that underlay them.

George H. Smith is an author, editor, educator, and speaker. His first book was the very popular Atheism: The Case against God. His many articles and book reviews have appeared in such publications as Reason, the New York Times, and the Journal of Libertarian Studies.