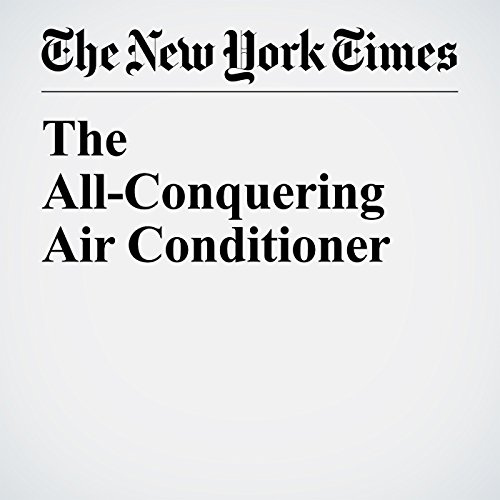 Decades after air-conditioning made much of the Sun Belt livable, it has now become standard nearly everywhere. Eighty-six percent of new single-family homes in the Northeast are now built with it; 94 percent in the Midwest are. Parts of the United States whose historical development never depended on air-conditioning increasingly resemble the regions whose growth wouldn’t have been possible without it.

"The All-Conquering Air Conditioner" is from the August 04, 2017 U.S. section of The New York Times. It was written by Emily Badger and Alan Blinder and narrated by Keith Sellon-Wright.