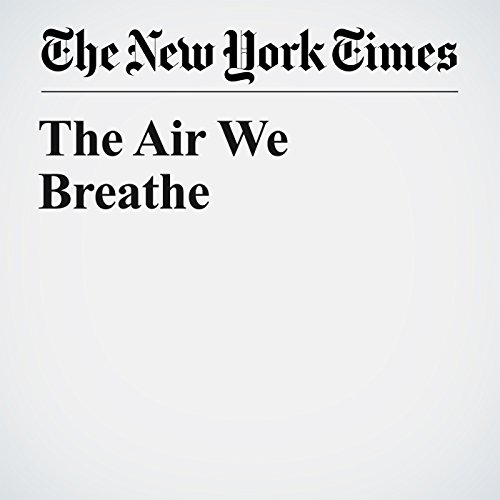 The Air We Breathe

The first time I heard the phrase “pollution refugee” was more than two decades ago, when I lived in Mexico City. My home office sat in a garden of roses and bougainvillea, but it was shrouded in an unremitting haze. The city’s air in those days was so contaminated by lead, ozone and other chemicals that birds dropped dead in the smog, and I developed a wheezing cough after games of basketball.

"The Air We Breathe" is from the January 24, 2018 U.S. section of The New York Times. It was written by Brook Larmer and narrated by Keith Sellon-Wright.