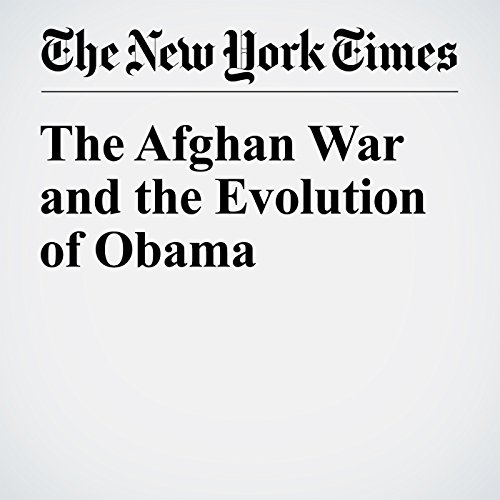 The Afghan War and the Evolution of Obama

President Barack Obama’s advisers wrestled with an intractable problem in the spring and summer of 2015: How could they stabilize Afghanistan while preserving Obama’s longtime goal of pulling out the last U.S. troops before he left office?

"The Afghan War and the Evolution of Obama" is from the January 01, 2017 World section of The New York Times. It was written by Mark Landler and narrated by Keith Sellon-Wright.