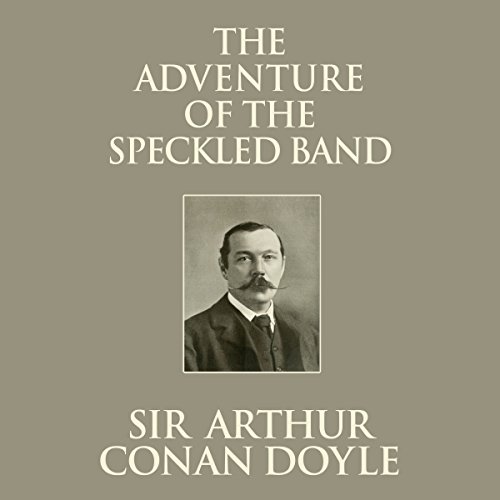 The Adventure of the Speckled Band

In The Adventure of the Speckled Band, Sherlock Holmes and Watson come to the aid of Helen Stoner, who has reason to fear her life is being threatened by her abusive stepfather, Dr. Grimesby Roylott.

Her sister, who died two years before, spoke of a "speckled band" right before she died in mysterious circumstances. To solve the mystery of the "speckled band", Holmes and Watson stake out Miss Stoner's room and make a momentous discovery.

The eighth of the 12 stories collected in The Adventures of Sherlock Holmes, Doyle considered it the best of the Holmes stories.