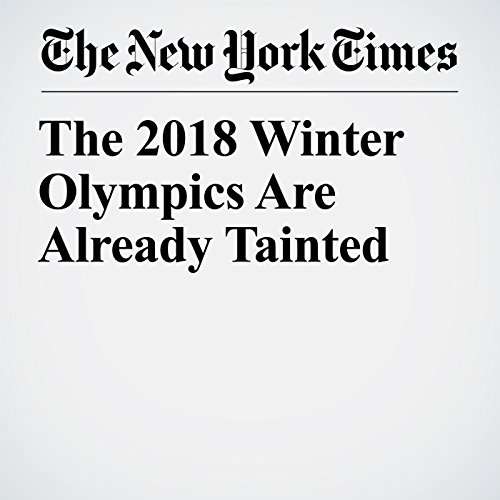 The International Olympic Committee may have suspended Russia’s team from the 2018 Winter Games in Pyeongchang, South Korea, over a system of doping. But the ruling — which allows Russian athletes to compete under a "neutral flag” — is a joke, a non-punitive punishment meant to save face while protecting the I.O.C.'s and Russia’s commercial and political interests.

"The 2018 Winter Olympics Are Already Tainted" is from the December 27, 2017 Opinion section of The New York Times. It was written by Jack Robertson and narrated by Kristi Burns.