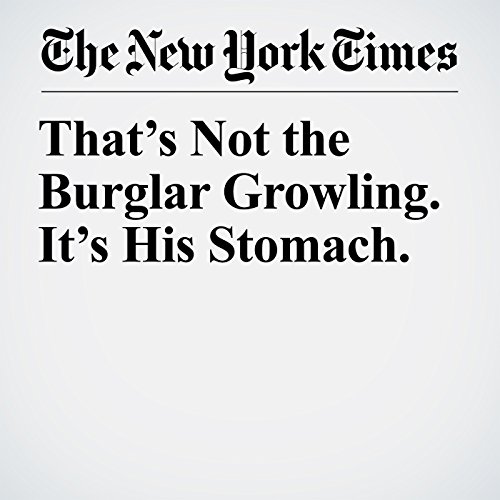 For the victim of a home burglary, it would seem to be yet another affront after the crime: the violation of the kitchen and the discovery, while perhaps seeking simple comfort in the stress, of a lowly pit where once there was fruit.

"That’s Not the Burglar Growling. It’s His Stomach." is from the March 20, 2017 U.S. section of The New York Times. It was written by Michael Wilson and narrated by Fleet Cooper.