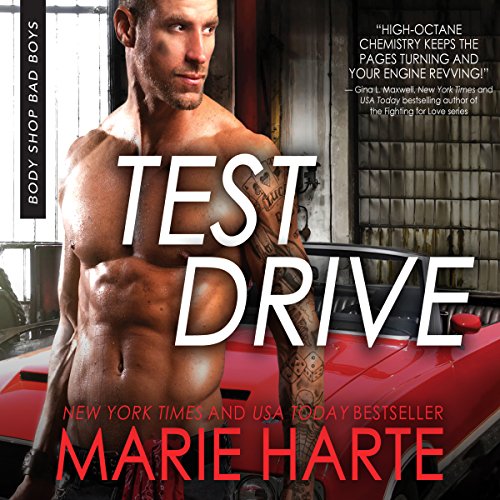 Johnny Devlin is a devil-may-care charmer with a sullied past. Stealing cars landed him in jail, but he learned his lesson. The last seven years working in Webster's Garage have taught him how to work hard and play even harder, but that's not enough for Lara Valley.

Lara grew up on the wrong side of the tracks and is hell-bent on escaping. To get her nursing degree, she works at a dive bar while taking classes at a community college. She has no time for dating - and especially not for Johnny, a playboy who's too handsome for his own good.

Johnny's always had his eye on the pretty bartender with the rockin' bod and soul-deep eyes, but she's rejected him more than once. But that doesn't mean he won't come to her aid when trouble strikes. When she asks him on a date to thank him, he can't say no. And then he's saying nothing but hell, yes.