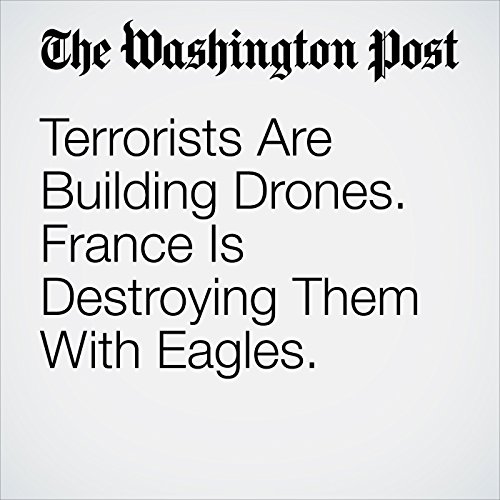 Terrorists Are Building Drones. France Is Destroying Them With Eagles.

The French have been concerned since early 2015, when drones flew over the presidential palace and a restricted military site, according to Agence France-Presse.

"Terrorists Are Building Drones. France Is Destroying Them With Eagles." is from the February 21, 2017 World section of The Washington Post. It was written by Avi Selk and narrated by Sam Scholl.