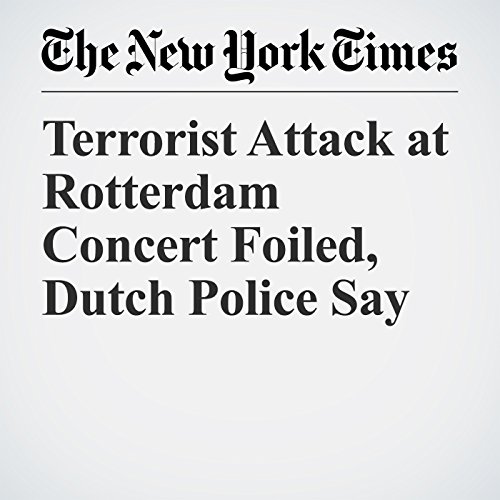 Dutch police said Thursday that they had prevented a terrorist attack at a rock concert in the city of Rotterdam after receiving concrete information from authorities in Spain, where a night of assaults last week left 15 people dead.

"Terrorist Attack at Rotterdam Concert Foiled, Dutch Police Say" is from the August 24, 2017 World section of The New York Times. It was written by Christopher F. Schuetze and narrated by Kristi Burns.