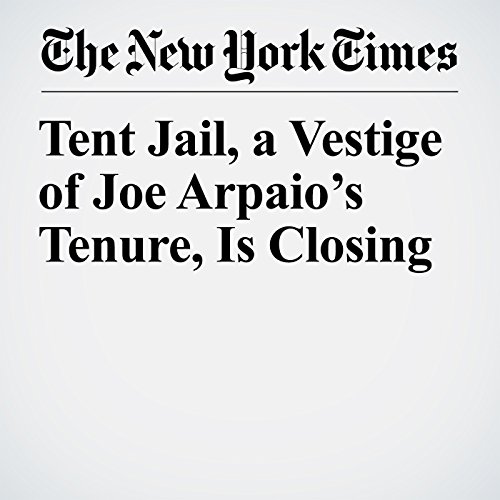 "Tent Jail, a Vestige of Joe Arpaio’s Tenure, Is Closing" is from the April 04, 2017 U.S. section of The New York Times. It was written by Fernanda Santos and narrated by Fleet Cooper.