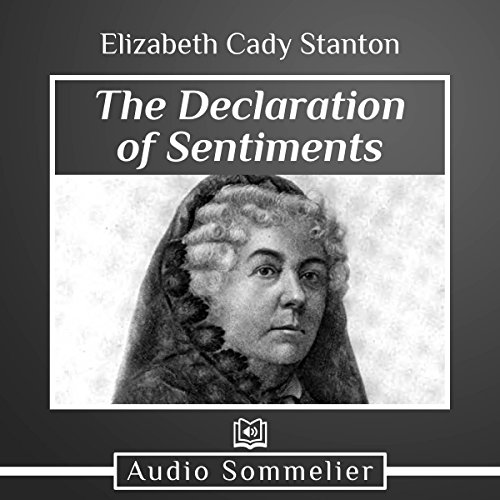 “We hold these truths to be self-evident; that all men and women are created equal,” Elizabeth Cady Stanton said at the Seneca Falls Convention in 1848.

One-hundred of the 300 convention attendees signed this speech that, modeled on the Constitution, served as a declaration of the women’s rights movement.

It drew sharp criticism from all sides for its ruthless critique of men’s role in oppressing women; Stanton did not mince words when she stated, “The history of mankind is a history of repeated injuries and usurpations on the part of man toward woman, having in direct object the establishment of an absolute tyranny over her.”

Despite the controversy surrounding it, this stirring composition inspired some to fight, thus paving the way to basic human rights for all.