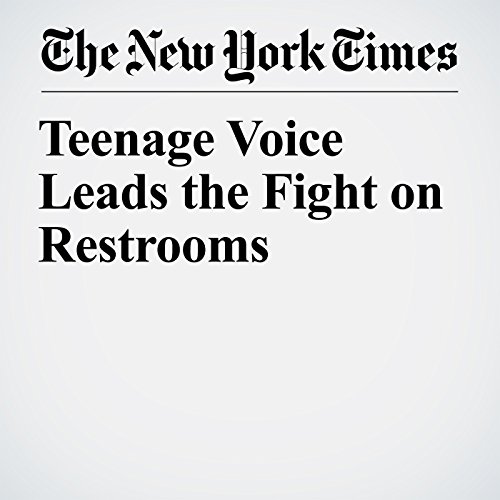 The bespectacled teenager in the gray American Civil Liberties Union hoodie and cargo pants stood, back pressed against a chain-link fence on Pennsylvania Avenue, under a sign saying “No Trespassing, Authorized Personnel Only.” The White House, illuminated at night, cast a glow over well-wishers who, having just wrapped up a protest against President Donald Trump, waited in line to pay homage to 17-year-old Gavin Grimm.

"Teenage Voice Leads the Fight on Restrooms" is from the February 23, 2017 U.S. section of The New York Times. It was written by Sheryl Gay Stolberg and narrated by Caroline Miller.