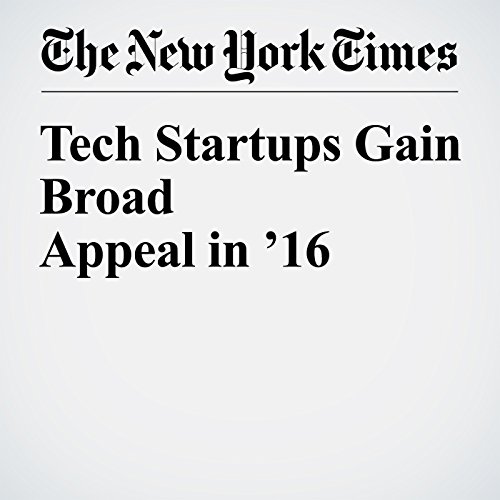 All kinds of companies, including century-old industrial stalwarts like General Motors and General Electric, are among the corporate giants acquiring tech startups of late.

"Tech Startups Gain Broad Appeal in ’16" is from the January 02, 2017 Business section of The New York Times. It was written by Leslie Picker and narrated by Keith Sellon-Wright.