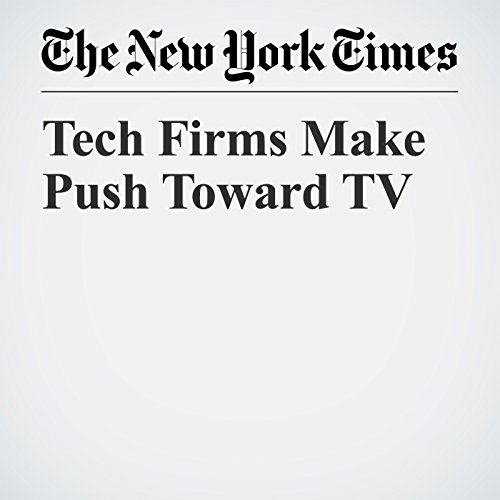 Apple has more than $1 billion budgeted for original programming, Facebook wants its own version of “Scandal” and Google is ready to spend up to $3 million per episode on a drama.

"Tech Firms Make Push Toward TV" is from the August 20, 2017 Business section of The New York Times. It was written by John Koblin and narrated by Kristi Burns.