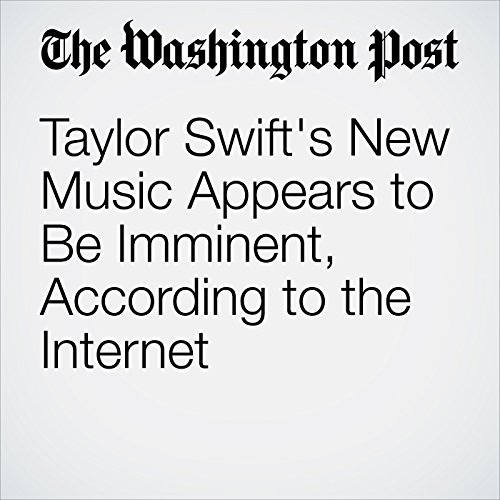 Yes, we know we said that a few months ago. But this time, that something appears imminent. On Friday afternoon, the pop megastar’s Internet presence mysteriously vanished.

"Taylor Swift's New Music Appears to Be Imminent, According to the Internet" is from the August 18, 2017 Arts and Entertainment section of The Washington Post. It was written by Emily Yahr and narrated by Sam Scholl.