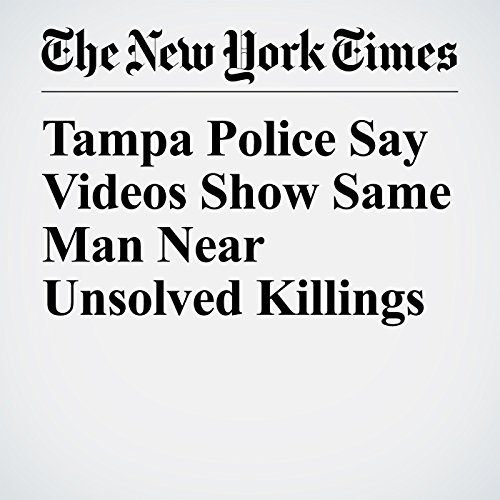 The man in the video has a familiar strut. He’s wearing a hooded jacket, casually striding down a street before sunrise on Tuesday as his hands swing by his side. Moments after the video was taken, another man nearby in the Seminole Heights neighborhood of Tampa, Florida, is fatally shot in the back.

"Tampa Police Say Videos Show Same Man Near Unsolved Killings" is from the November 15, 2017 U.S. section of The New York Times. It was written by Matthew Haag and narrated by Keith Sellon-Wright.