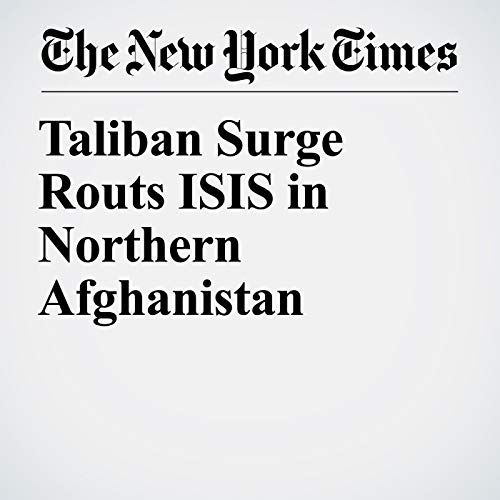 MAZAR-I-SHARIF, Afghanistan — More than 200 Islamic State fighters and their two top commanders surrendered to the Afghan government on Wednesday to avoid capture by Taliban insurgents, after a two-day battle that was a decisive victory for the Taliban, participants on all sides confirmed.

"Taliban Surge Routs ISIS in Northern Afghanistan" is from the August 01, 2018 World section of The New York Times. It was written by Najim Rahim and Rod Nordland and narrated by Keith Sellon-Wright.