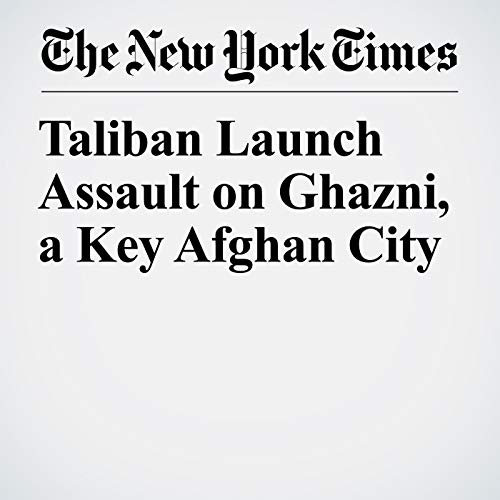 Taliban insurgents and Afghan government forces battled for control of the key southeastern city of Ghazni on Friday, with both sides claiming victory at the end of the day without any independent confirmation.

"Taliban Launch Assault on Ghazni, a Key Afghan City" is from the August 10, 2018 World section of The New York Times. It was written by Rod Nordland and Fahim Abed and narrated by Barbara Benjamin-Creel.