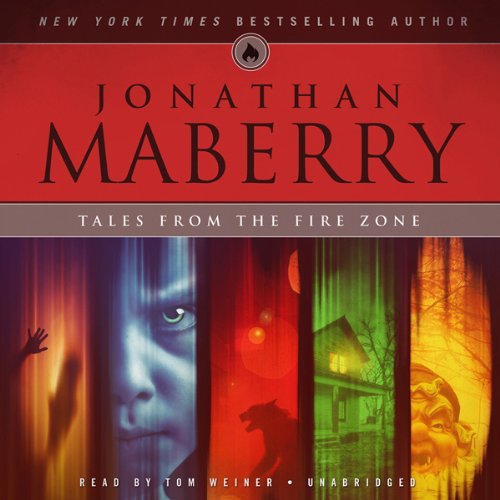 "Adventure of the Greenbrier Ghost"

Starring Sherlock Holmes, this tale is based on a real-life ghost story from West Virginia. The basis of the story comes from a court case in the 19th century in which the testimony of a ghost was entered into evidence, leading to the conviction of a murderer. Maberry has thrown Holmes and Watson into the mix for added punch.

A psychological thriller about a little girl whose imaginary friends are guiding her through the process of becoming a serial killer, this story originally appeared in the anthology Killers and has been reprinted many times.

Not for the faint of heart

It took me a few days to listen. Each story has a dark, raw quality that isnt like binging a bunch of Twilight Zone episodes. I recommend this if you like the darker stories, but don't say I didn't warn you.

It was OK. Nothing special but for a free book it was fine. I like short stories and although i had alreay heard one of these the rest were worht listening to ONCE.

A variety of awesome

I finished each short story wishing it was the first chapter of an upcoming book. I've yet to find something Maberry has written that isn't top class. Narrated brilliantly too with no two characters sounding the same, even across different stories. A must listen.