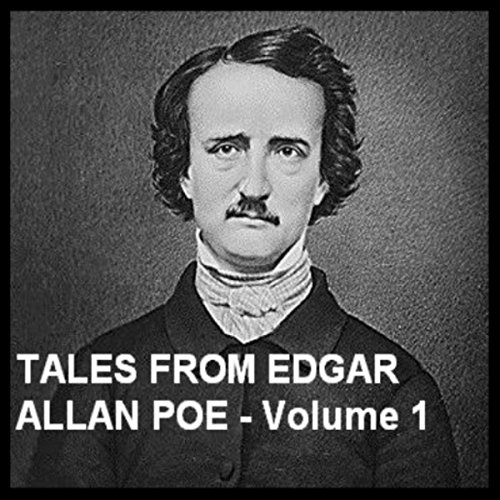 Edgar Allan Poe was an American writer, poet, editor, and literary critic, considered part of the American Romantic Movement. Best known for his tales of mystery and the macabre, Poe was one of the earliest American practictioners of the short story and is considered the inventor of the detective-fiction genre. He is further credited with contributing to the emerging genre of science fiction. Here is a collection of some of his best stories: "The Cask of Amontillado", "Annabel Lee", "A Tale of the Ragged Mountains", and "Morella".

Narrator Patrick Girard Lawlor, a classically trained stage actor, has performed on-stage throughout the U.S. and Europe. He has appeared in several feature films, as well as on the TV series L.A. Heat. His extensive work as an audiobook narrator has garned numerous awards, including the Audie Awards nomination.