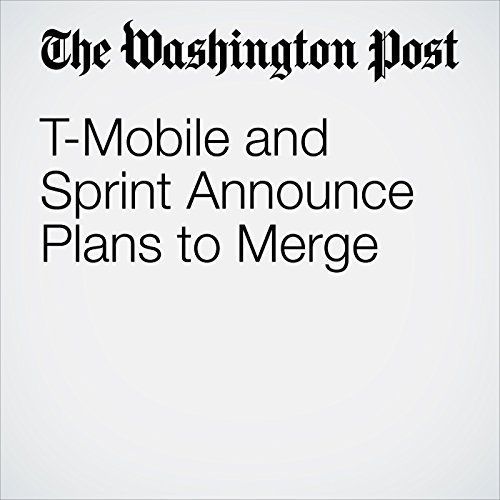 T-Mobile and Sprint, the nation’s third- and fourth-largest wireless carriers, respectively, announced Sunday a more than $26 billion merger that could dramatically reshape the U.S. telecom industry while testing the appetites of consumers and regulators alike for further corporate consolidation.

"T-Mobile and Sprint Announce Plans to Merge" is from the April 29, 2018 Tech section of The Washington Post. It was written by Tony Romm and Brian Fung and narrated by Sam Scholl.