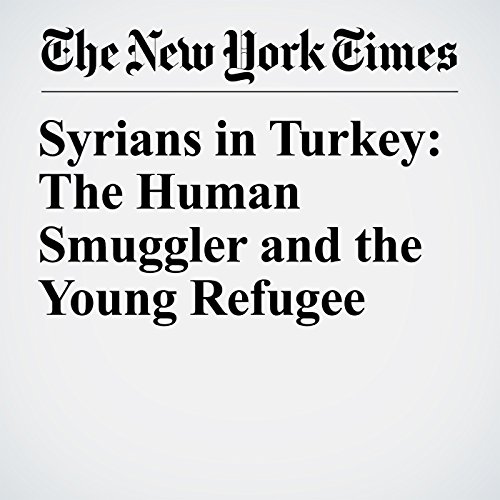 Syrians in Turkey: The Human Smuggler and the Young Refugee

After earning $800,000 in 2015 by sneaking migrants out of Turkey, a smuggler says he has left the guilt and complications of his business behind — mostly.

"Syrians in Turkey: The Human Smuggler and the Young Refugee" is from the March 25, 2017 World section of The New York Times. It was written by Patrick Kingsley and narrated by Caroline Miller.