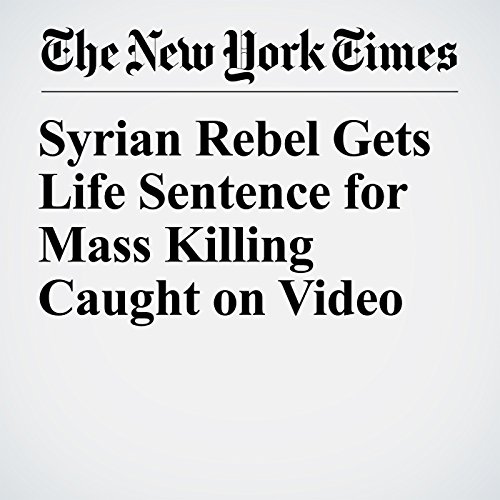 A former Syrian rebel who took part in the mass killing of seven captured Syrian soldiers in 2012 was sentenced to life in prison in Sweden, where he had traveled and applied for asylum, officials announced Thursday.

"Syrian Rebel Gets Life Sentence for Mass Killing Caught on Video" is from the February 16, 2017 World section of The New York Times. It was written by Christina Anderson and narrated by Barbara Benjamin-Creel.