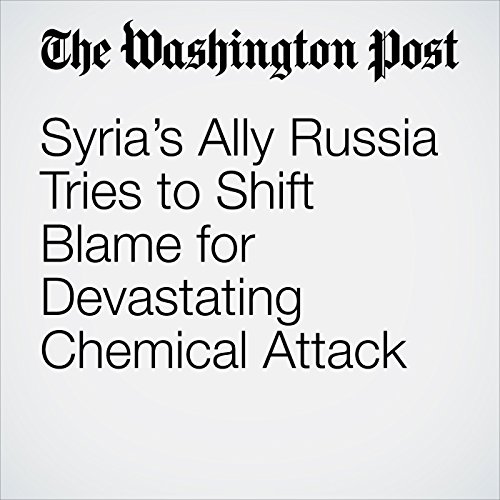 The Russian claim — strongly denied by a rebel commander — reflects attempts by Moscow to shield its Syrian government allies after global condemnation for the attack that left victims gasping for breath and foaming at the mouth.

"Syria’s Ally Russia Tries to Shift Blame for Devastating Chemical Attack" is from the April 05, 2017 World section of The Washington Post. It was written by Louisa Loveluck and narrated by Jenny Hoops.