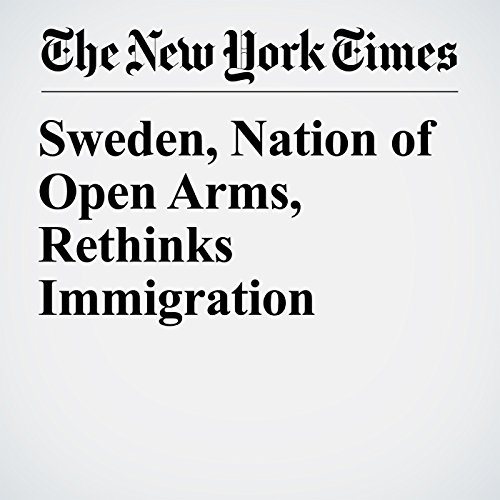 It has been only three years since she came to Sweden from Syria, but Hiba Abou Alhassane already says “we” when speaking about her new home country.

"Sweden, Nation of Open Arms, Rethinks Immigration" is from the February 24, 2017 World section of The New York Times. It was written by Martin Selsoe Sorensen and narrated by Paul Ryden.