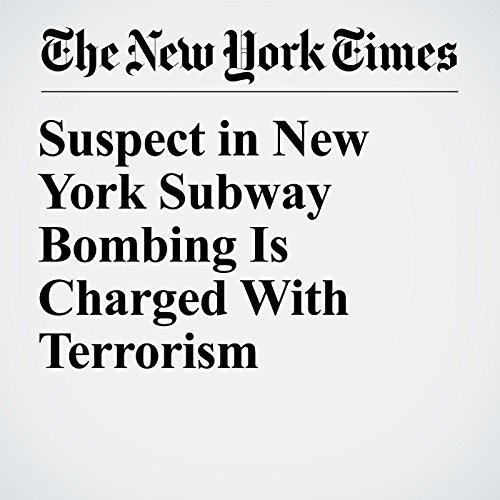 Prosecutors filed federal terrorism charges Tuesday against a would-be suicide bomber who was accused of detonating a pipe bomb affixed to his torso inside a Manhattan subway corridor.

"Suspect in New York Subway Bombing Is Charged With Terrorism" is from the December 12, 2017 U.S. section of The New York Times. It was written by Al Baker and Benjamin Weiser and narrated by Keith Sellon-Wright.