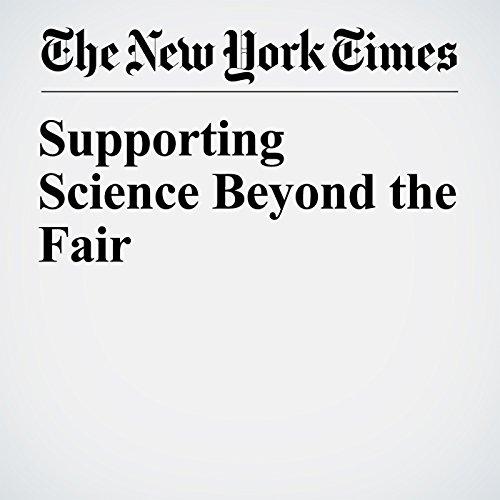 Intel ended its support last year for the national Science Talent Search, whose new sponsor is Regeneron Pharmaceuticals, a biotechnology company. Now, Intel will drop its backing of the International Science and Engineering Fair.

"Supporting Science Beyond the Fair" is from the February 14, 2017 Business section of The New York Times. It was written by Steve Lohr and narrated by Keith Sellon-Wright.