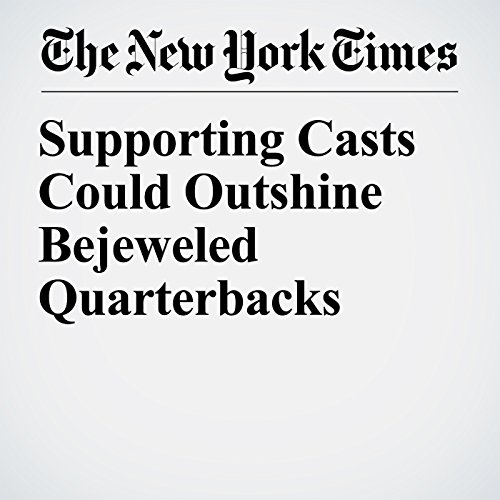 Three of the quarterbacks in Sunday’s NFL conference championship games have Super Bowl rings. The fourth is a leading candidate for this season’s MVP award.

"Supporting Casts Could Outshine Bejeweled Quarterbacks" is from the January 21, 2017 Sports section of The New York Times. It was written by David White and narrated by Keith Sellon-Wright.